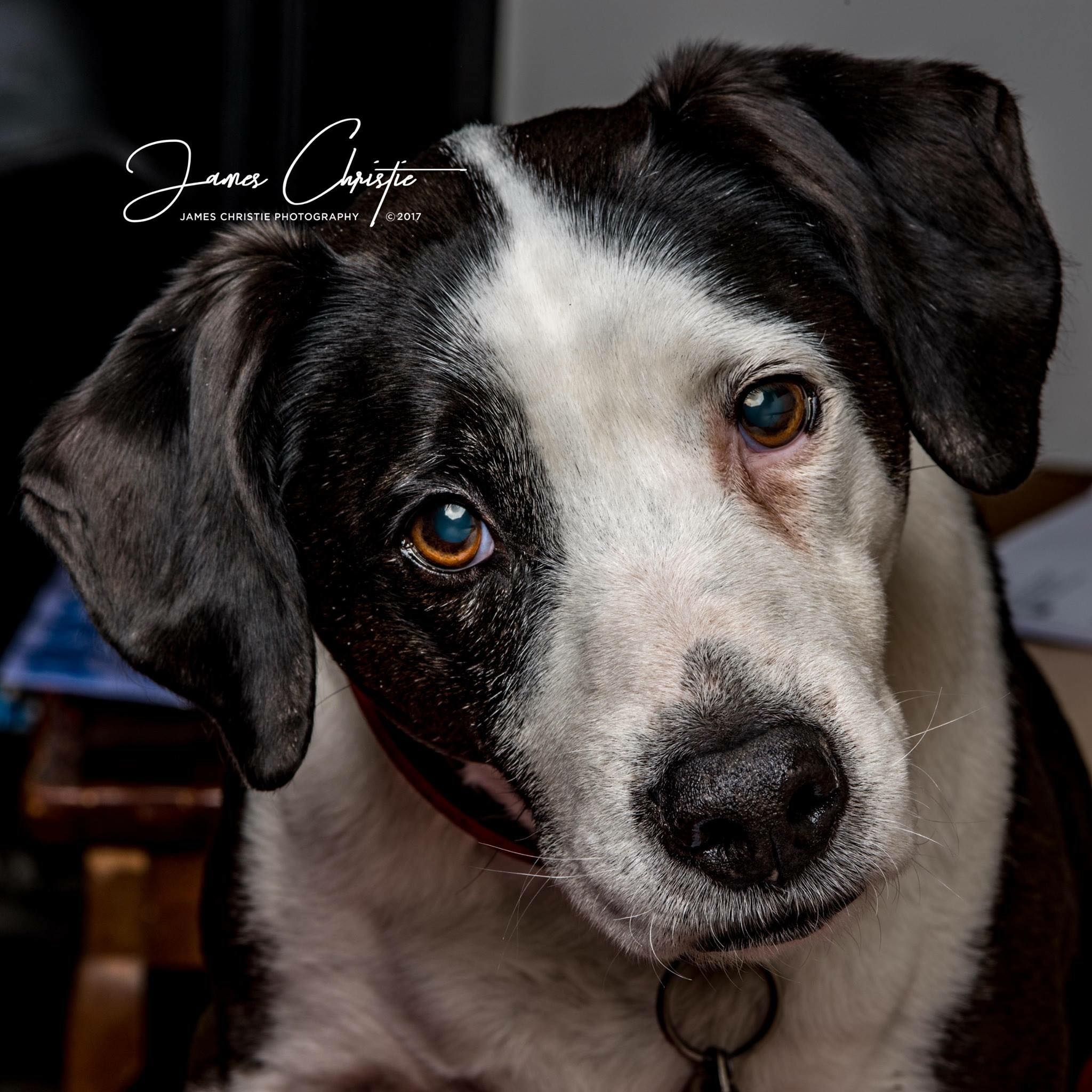 Chaka, the best dog I ever had

This is my dog, Chaka. Chaka was a Parson Russell – Collie mix and was born on September 1, 2004. My ex-girlfriend got him as a rescue dog from the Dog’s Trust in West Calder when he was just one year old. I first met Chaka when he was six years old, way back in 2011. Our first encounter didn’t go well. He was growling and barking at me, but I’ve been around dogs all my life and I thought to myself, “you’ll be alright”. The following morning he was all waggy-tailed and affectionate and from that moment we were the best of friends. Chaka, named after Chaka, Zulu warrior (appropriately, as you will find out) was diagnosed with pancreatitis four years ago and was immediately put onto a low fat diet and over the course of the last four years, administered Omeprazole when needed to manage the condition. He was always a very active and affectionate dog. At the beginning of October 2018 he started to display problems with his stomach and we took him to the Royal Dick Vet at the Bush Estate, Penicuik, near Edinburgh. After many tests they advised us that he would have to have his spleen removed (important to a dog’s immune system). Because of his age (14 years old) at the time, no insurance company was prepared to cover him and the bill was going to be just under £6,000.

I have many friends on Facebook and somebody suggested doing crowd funding to pay the bill, I expressed that I wasn’t comfortable with that but somebody started it anyway and my friends and those of my ex-girlfriend raised over £2,500 towards the bill. I’m fairly pragmatic, but also very emotional, and I asked the surgeon at the time “If the operation is a success, how long are we looking at?” and she replied “Three to six months” – we figured it was worth it and the surgery took place. It was touch and go and he was in ICU for six days and nights, fighting for his life. He won the battle! Over the course of the previous and the next twelve months Chaka had 5 (that we are aware of) vestibular attacks, also known as “old dog’s disease”, but he came through them all.

Over the last three months he has been very finicky with his food and in the last 4 weeks he lost 1Kg in weight, but very bright and alert, showing the same interest in the world around him as always. Today, he was down and I could tell this was the end of his amazing life. I called the Royal Dick Vet and they booked an appointment for 10.40 am. Due to the corona virus lockdown, I had to release him to the vet, Vicky and she took him inside and asked me to wait in my car. She did a scan and revealed that there were complications with his liver and kidneys. I promised him, my ex-girlfriend and myself that I would never see Chaka suffer and after consultation with my ex-girlfriend, we agreed to have Chaka euthanised.

Chaka passed at 11.58am this morning and I have wept ever since. Chaka was one dog in a million (I know we all say that about our beloved  pets, but this guy truly was a fighter with the heart of a lion) loved by thousands on Facebook and many locally. I kept strong until it was over, strong for him, until it was over. My, Our thanks go out to all the staff at The Royal Dick Vet who knew, loved and cared for Chaka over the years.

Chaka, you will remain with me until I die. I am empty right now, but I will heal and you will never, ever, be forgotten!