This is Queen Mary’s Bath House (in Edinburgh), and has been dated by archaeologists to the year 1565. Despite the name, there is there is no evidence to support the notion that it was ever used as a “Bath House”. The idea of Mary, Queen of Scots, bathing surfaces as early as 1776 in John Pinkertons’s ‘Elegy on Craigmiller Castle:
“That chamber where the queen, whose charms divine
Made wond’ring nations own the power of love,
Oft bathed her snowy limbs in sparkling wine,
Now proves a lonely refuge for the dove.”

We always photograph this quirky little, two storey, building on our Edinburgh Photography Tour. Indeed, there are some suggestions that this structure may be the oldest surviving pavilion in the world. Such are the mysteries of Scottish History! 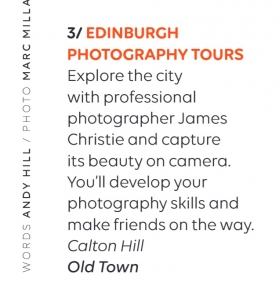 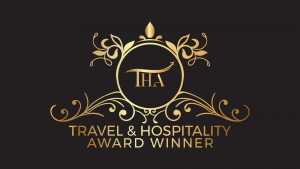 We are still celebrating a fantastic week for Edinburgh Photography Tours. Featured in the EasyJet Traveller Magazine, November 2018 issue and then yesterday we were notified that we have won the 2018 Travel & Hospitality Award for “Best Learning Experience in Scotland”. We are thrilled, to say the very least.

We are so proud and happy to be the winner of the Travel & Hospitality Award, 2019, for “BEST LEARNING EXPERIENCE OF THE YEAR IN SCOTLAND”.

This is what we do! In addition to this award we have been ranked as the number one Photography Tour in all of Europe, by TripAdvisor for the last eight years consecutively. We have many imitators in Edinburgh, but none of them come close to the service and valuable photography learning experience that we provide. The main reason is that none of the others have the industry experience that James Christie has. Don’t settle for second or third best, Book your tour here to ensure you get the very best when you visit Scotland and Edinburgh. No other Photo Walk offers you more! 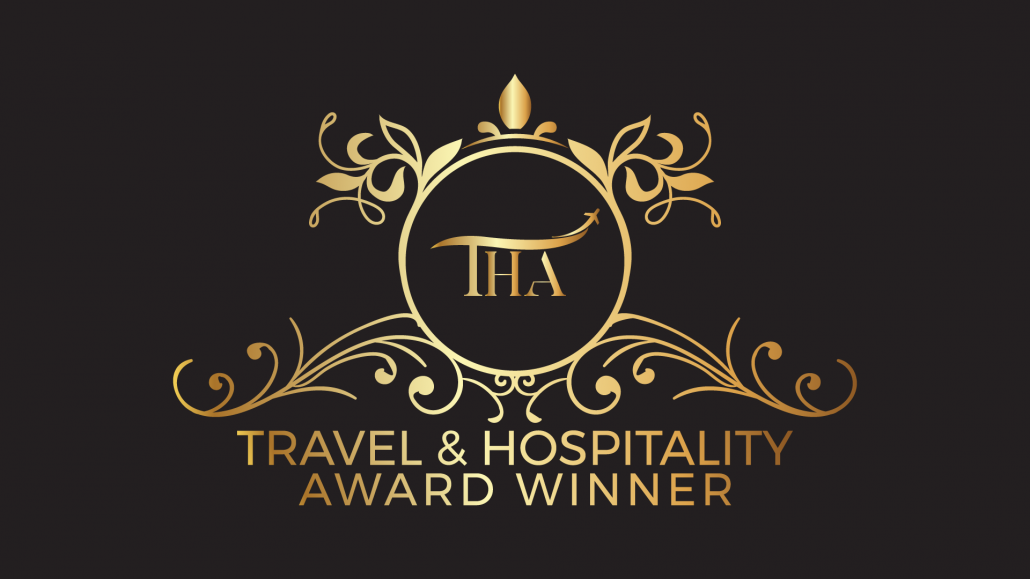 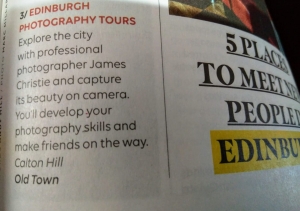